Welcome to Kai Bradbury Central, your exclusive and largest source based on rising actor, Kai Bradbury. He's most known for his roles as Vincent Ohata in Warigami and Gerit Buttonwood in Motherland: Fort Salem. We look to provide you with the latest images, videos, news and more based on Kai's career, keep checking in for all the new updates!

Wendy Ohata has just made three startling realizations. One, she has a twin brother. Two, she’s a kami-jin — a descendent of an ancient Japanese people who can turn paper into deadly weapons. And three, there’s a kami-jin warrior named Sadako hunting her down for reasons she doesn’t understand.

Kai as Vincent Ohata was featured in all 10 episodes of Warigami, due to so much information being needed to sufficiently supply everyone with the utmost details of the series, we have made a special episode guide of the episodes that Kai appears in for better viewing. 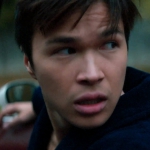 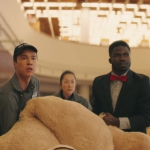 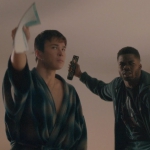